Beranda Religi The Story of ...

BANTAENG, Indonesia, a melek news – It is truly unacceptable to common sense that in the midst of modernization, the people of Bantaeng district still believe in and believe in artificial humans.

The district which is nicknamed Butta Toa looks peaceful and calm. The area that was led by Nurdin Abdullah as the Regent of Bantaeng for two periods, who is currently serving as the Governor of South Sulawesi is often visited by tourists from outside the district because of this rapid development. believe in an artificial human.

It is truly unimaginable for an area like Bantaeng district where the people still believe and believe in this.

They often call it the name “Parakang”, a human which according to the belief of the Bantaeng community, often disturbs other humans, especially the elderly, children or babies and those who are seriously ill.

As a young person, an instinct to know everything appeared, which made me have to trace and question a number of parents, is it true that there is a “Parakang”, what and how does this human called “Parakang” look like, and the beginning how to start ?.

I always ask myself whether what they call “Parakang” is really an imitation human, because of what factors? Is it hereditary or is there some other factor?

I then visited an area around the coast of Lamalaka.

The man, who is more familiarly called Daeng Sad, began to tell the story of his personal experience when he met and caught “Parakang” in the middle of a dark night.

“It was Friday night at around 2.30 WITA in the morning, I woke up from sleep because I heard a strange sound under the house,” he said when met  at his residence on Saturday (9/1/2021).

When he heard this strange sound he went down under his house to check, anxious and goosebumps. Plus the hair on the neck that started to stand up made the situation even more tense that night.

And how shocked he was when what he saw was the figure of a naked woman hanging her hair forward covering her face and with red eyes, she also felt scared.

“I was shocked to ask for mercy, it turned out that the person under the house was the figure of” Parakang “. I was afraid, but because I remembered the message from my ancestors, I immediately pulled the machete which I happened to slip around my waist”

Without thinking, the machete was then slammed into the body of “Parakang”.

With agile “Parakang” dodged and tried to escape, but that did not make Daeng Sad stop until there he pursued and finally able to paralyze him.

“He ran away but I chased him and I paralyzed him in a way that I couldn’t convey because it was my grandmother’s knowledge,” he said.

The “Parakang” struggled and asked for mercy. While holding his hand Daeng Sad asked the “Parakang” not to disturb his family at any time.

“He had promised not to disturb my entire family and including offering some of his belongings with the intention that what he experienced would not be distributed to the villagers, but I refused,” he said.

The creepy experience that Daeng Sa’d experienced and recounted was between I believe it and not but the expression on his face when he spoke indicates that he was speaking honestly and not lying.

Daeng Sad then continued his story, according to him “Parakang” was a human figure who himself never realized that he was “Parakang”.

In this search, a person sometimes misdirects because of the origin of demanding or studying without seeing the conditions and situations of the person he is living with taking that knowledge.

“Sometimes in their search for the knowledge they want, they are misguided because usually they ask for the knowledge of attracting fortune but what is given turns out to be black magic like” Parakang “,” he explained.

According to him, “Parakang” knowledge when they finish studying or the knowledge has been given to the student, it will be tested first.

“They will be tested and have different methods, sometimes the teacher hides behind a large rock and screams asking” Have you seen me “, and when the student is able to see the teacher behind the big rock, he will shout” yes, I have. seeing you “since then the knowledge is in him” said Daeng Sad.

There are also people who become “Parakang” because of the spell of knowledge that he has demanded reversed how to read it or in the sense that he has not memorized the mantra properly, he already wants to try his knowledge

Believe it or not, the so-called “parakang” man in Bantaeng district, what is clear is that this belief has been ingrained and rooted in the minds and beliefs of the Bantaeng community.

For the people of Bantaeng, the story about parakang is familiar, although the truth is not yet certain

Based on the story circulating in the community, parakang is someone who is lost in the black magic he has learned. In addition, parakang acts outside the home and makes sick people, pregnant people, babies, people with diarrhea, and often goes to the bathroom as victims or targets.

When he was about to act, his eyes sparkled like he was always wet, his gaze was not one-way or he always looked around. And his eyes cannot be stared for long, his body will also become very slippery like an eel.

Meanwhile, another resource person, Akhmad (60) said that parakang can change shape, including resembling an animal and can also disappear, besides that it can also enter the smallest hole as long as it can be passed by air. However, physically, parakang is still human (Sahar). 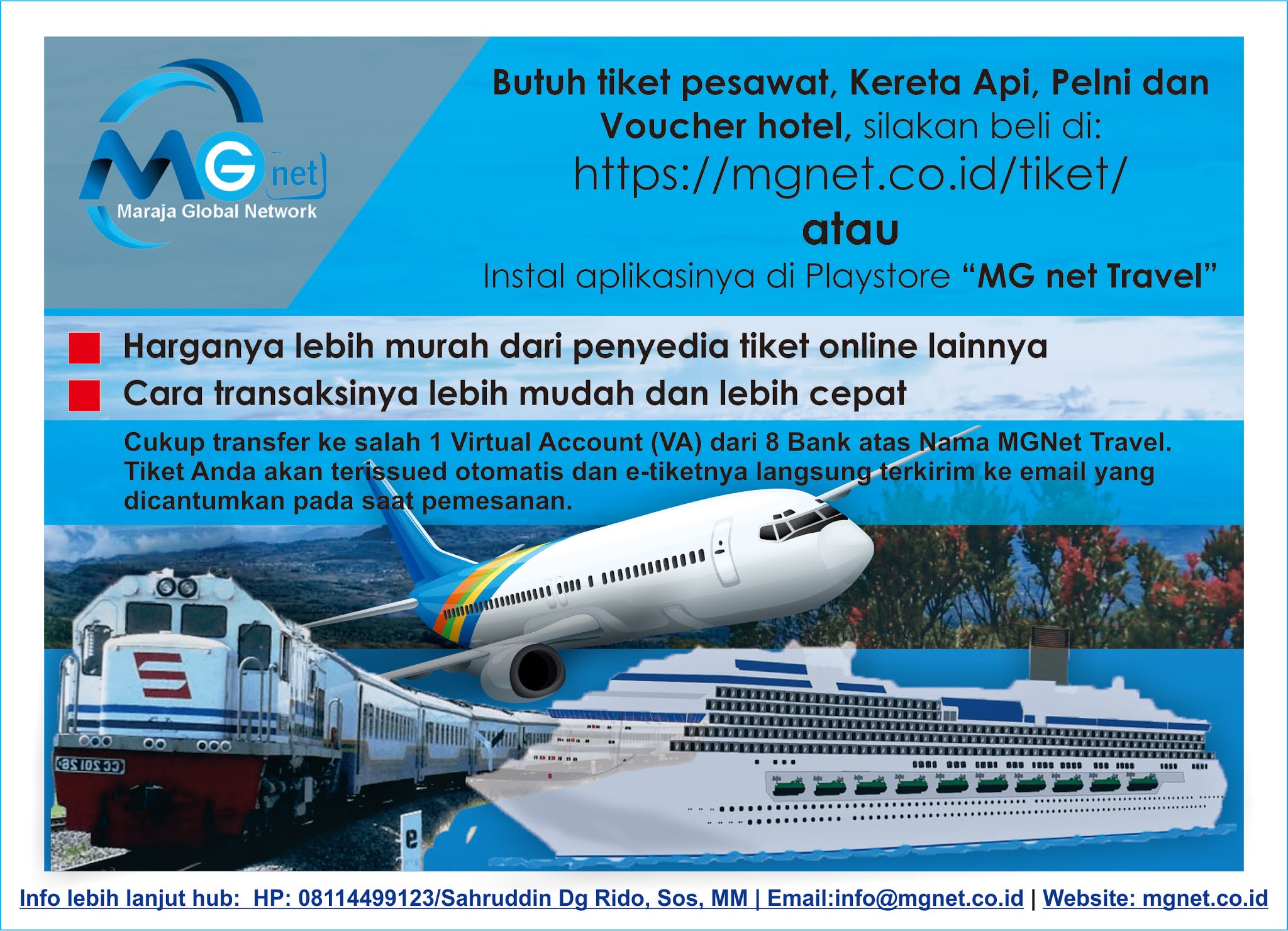